My Review:
This review covers the third novel in the Wasteland Saga, The Road is a River. You can find my reviews for the first two parts Old Man Review and Savage Boy.

So if you read the two reviews you’ll know I’m a fan of the series and of the author. Even though this is the third part, Nick saves the best for last. In my humble opinion, Road is the best because it follows the Old Man and the Savage Boy and their entwined story, finishing their journeys.

But it’s the beauty through the destruction that is most remarkable. Through the lawlessness, through the savagery, there is still a remnant of individuals that realize there is more to the bombed-out life than the immediate situation. There are still things in the world worth sacrificing self for, and there are still some individuals that deem other lives more valuable than their own. Nick’s story weaves the idea of self-sacrifice into Road, making for a compelling read, one that transcends a typical post-apocalyptic story.

Every story should end with the message Nick has put into Road.

If you’re considering purchasing the Wasteland Saga, then take the plunge and pick it up, no matter the cost. It will be money well spent. 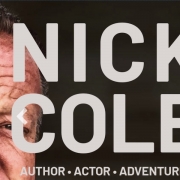 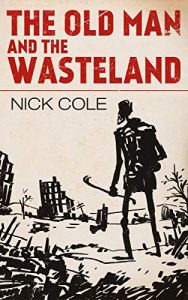 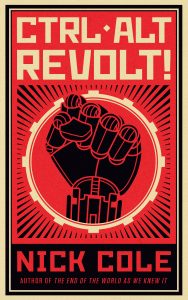