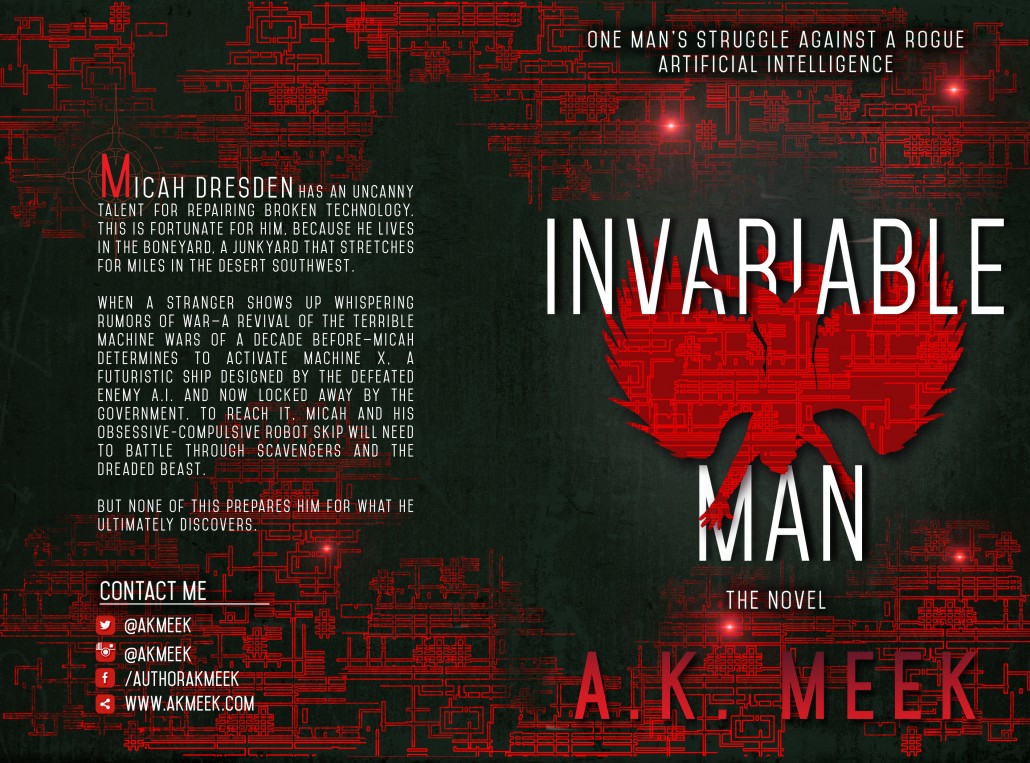 The Charm Bracelet – A Cyborg Story
Scroll to top