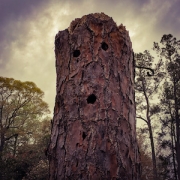 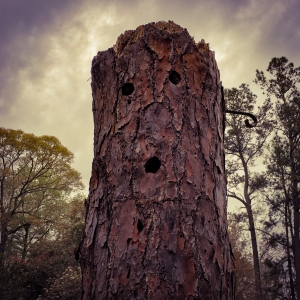 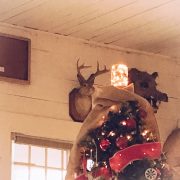 No one knows when the Christmas Jackalope tradition began. 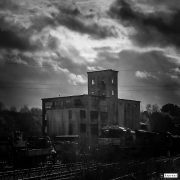 The old Juliette factory was said to be haunted. #flashfiction