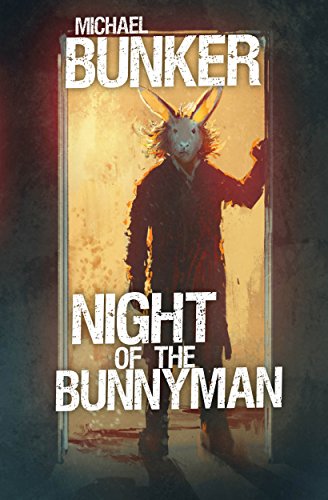 What I appreciate most about the Bunnyman is it blurs the line between legend and reality. It’s a make-believe story that seems believable. Plus, broadfall pants makes a cameo appearance. You cannot have a proper Bunker story without broadfalls.

On a side note…

Kevin G. Summers did a great job of creating an emotive cover for this story, but I think my rendition is just a bit scarier. Check it out. 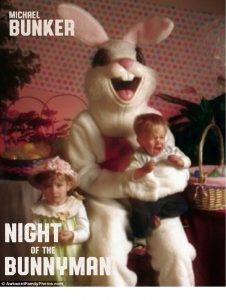