Alien invasions come in all shapes and sizes in this unforgettable book. But residents of Texas have their own unique methods for dealing with troublesome intruders from the stars. This 10,000-word short-story collection by the author of the Connor Rix Chronicles includes three tales from a Lone Star State dealing with unwelcome alien contact:

An Austin tech start-up is on the verge of releasing the Next Big Thing in virtual reality; perfect 3D re-creations of hip concerts, raucous civic celebrations and performances by beloved local artists. But when they “capture” their first event, they capture something else they never expected.

A disabled veteran of the alien wars on Gliese 832c tries to rebuild his life in the Gulf Coast town of Port Aransas. But he’ll find no rest until he figures out a way to deal with the hidden intruder he brought back from the war.

The invading aliens were routed. The people of Earth remain free. But now a lone rancher has to deal with the creatures the aliens left behind. Are these horrifying alien species forgotten pets, escaped livestock, or something worse? 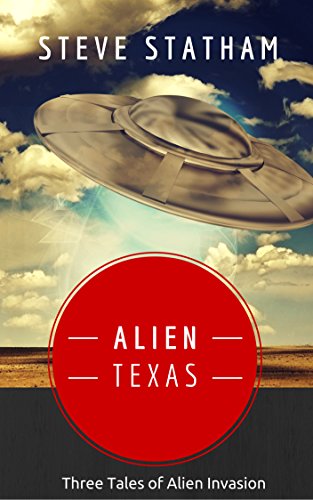 A Cover for Second Invasion
Scroll to top